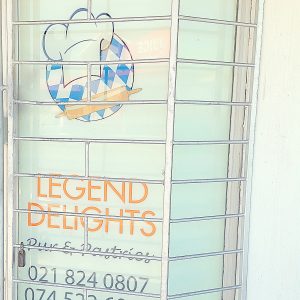 Legend Delights is a manufacturer of home-style samoosa pastry. The product is locally known as Pur and can be described as the outer pastry layer of a samoosa.

The business was founded on an age-old pastry making method, handed down through generations. Historically the art of making Pur was confined to the home and was regarded as a skill held by few. As the popularity of samosas became widespread, so too did the need for Pur.

Legend Delights, born out of a family tradition of Pur making, caters for this growing demand for high quality Pur.From humble beginnings operating out of their home, the company today is owner managed by the third generation of hand-rolled Pur makers.

One part of the process is the prove of the little dough-bolletjes. The golf-ball size dough-balls need to rest in a warm place to rise to about the size of a small soccer ball. This is a time- and space consuming issue.

At the end of 2014 Legend Delights literally run out of space – which also hampered their production! Every surface was occupied with dough-bolletjes in various stages of their proving.

Space In Design’s tasks were as follows:

1.To determine whether an increased production can still be done on the same premises

We found plenty of wall space!

This simple exercise enables Legend Delight to stay on the same premises for at least another two years and – at the same time – to double their production!

1. Eliminated the need to relocate to other premises — big saving on relocation costs;

3. Enabling staff members living on the premises to remain there and not be impacted by relocation. 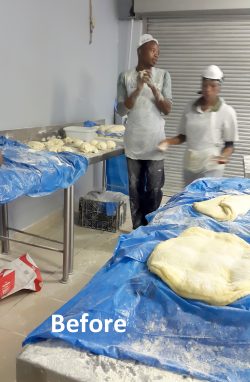 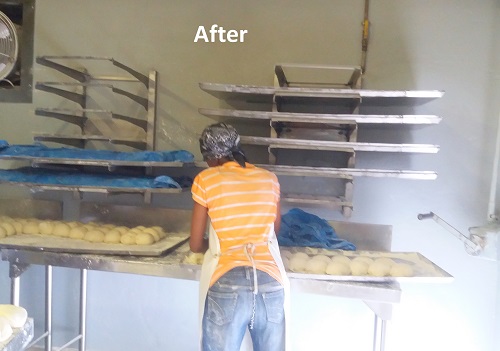 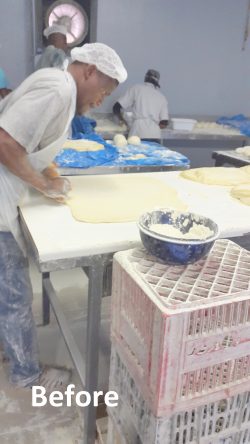 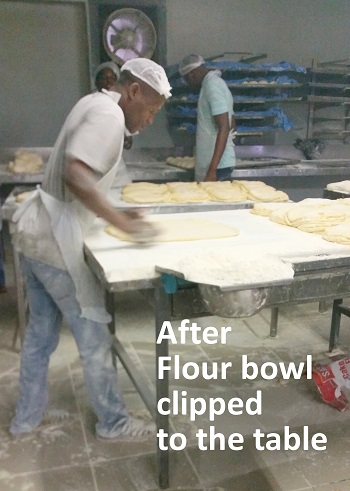